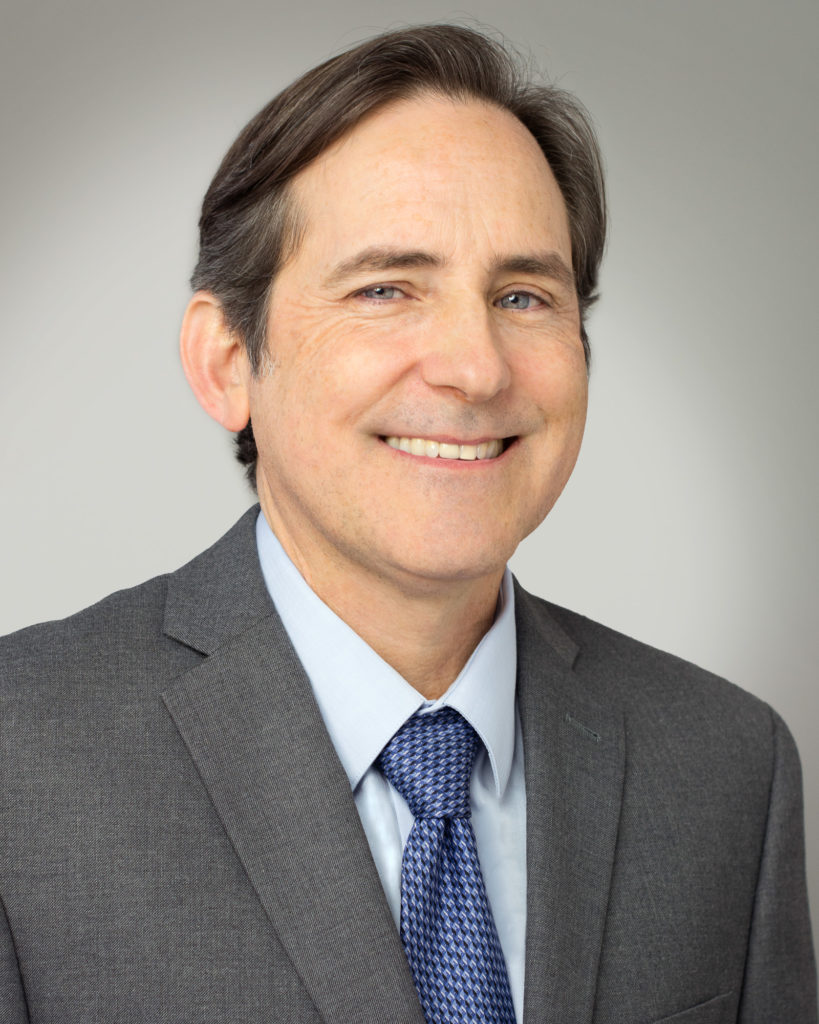 Mr. Cooper has over 25 years of experience working on environmental, labor and workforce policy at the international, national, state, and local levels. He was appointed by Governor Edmund G. Brown Jr as Assistant Executive Director of ETP in May of 2012 and oversees external affairs, apprenticeship, and Clean Transportation Funds from the California Energy Commission. He also advises the Director and Panel on workforce and administrative policy, organizational operations, and the allocation of ETP’s $100 million annual training fund.

Prior to coming to ETP, Mr. Cooper managed workforce training and policy initiatives for the California Labor Federation from 2007 to 2012.   He advocated on behalf of affiliated unions and on low-wage workers issues, including the minimum wage, before the California State Legislature and California administrative bodies from 2000 to 2007.   Before coming to Sacramento he worked in Oakland and Washington, DC, for local and national labor organizations, including the AFL-CIO.